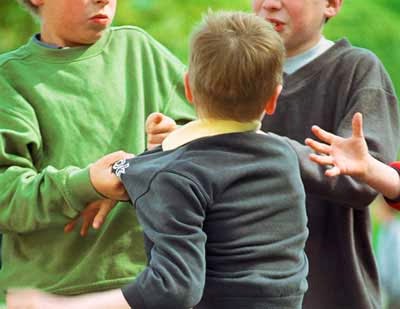 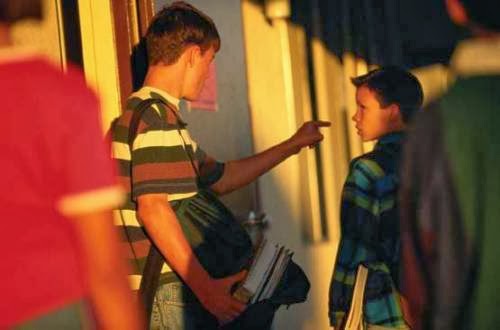 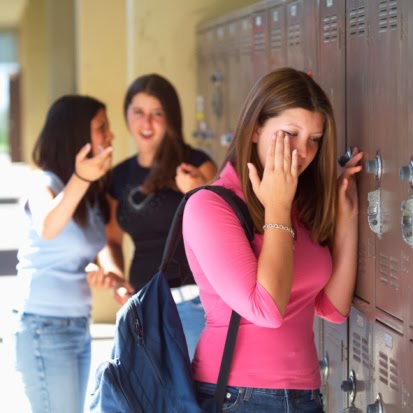 However we try to deny it, Bullying happens in schools everywhere in the world! Be it in public or private schools, bullying is rampant and can’t be stopped. Steps are taken to ensure that kids are protected from bullies, but, believe it or not, even authorities in school who should be the first ones to protect the students can be bullies, too!

Do you know the very thing that we can do to stop bullying, once and for all? Make sure your child knows how to protect himself/herself! Tell your child also to not be afraid to tell you what’s happening to him or her in school. Be more active in your child’s school life. Get to know her friends and classmates! Know her school teachers. Make sure you are always there when your child needs you.

When I was still in school (I graduated in college in 1999), we went to the library to research. These days, kids don’t have to go to the library, carry very heavy tomes, just to research. All they have to do is turn on their computer and surf the internet. Almost everything can be found on the net!

It seems to me that the internet is now a necessity for students. Do you agree? I have a kid at home who doesn’t need the internet as much yet. But there were assignments in the past which required us to research on the net. I have younger cousins, though, who use the internet daily for their assignments and projects in school. Their school doesn’t have a decent library to speak of so they use the internet, and also because it’s more convenient. 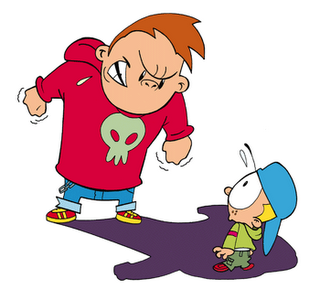