I am all for an organized desk, specially if we are talking about a recording studio desk. Who wants to do a recording with so many stuff on top of a desk? The creative mind will surely find it hard to concentrate that way.

I know this because a friend of mine is a music album producer. He is still new to the industry as such but he’s been a music artist for years. I remember him poring over a well-used notebook in class back in high school. It contained songs he wrote and I learned that he made some of it into music.

My brother had a sneezing fit the other day. Good thing the antihistamine zyrtec is ready for him. He gets like this whenever there is a significant change in the weather. I actually pity the kid because it is so hard for him to do anything but sneeze and when he’s finally able to take his meds, he becomes sort of incapacitated for the rest of the day, sleeping off due to the effect of what he took.

My number one priority when it comes to family is health. It doesn’t really show when you see us because we are on the heavy side but I do my best to take care of the family in that aspect. 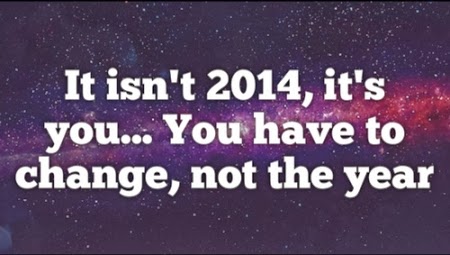 I just noticed that due to being busy offline, I actually forgot to greet everyone a happy new year. So here goes my greeting to all…

Here’s hoping everyone will have a fantastic 2014 filled with new things to learn and new doors of opportunities for all of us.