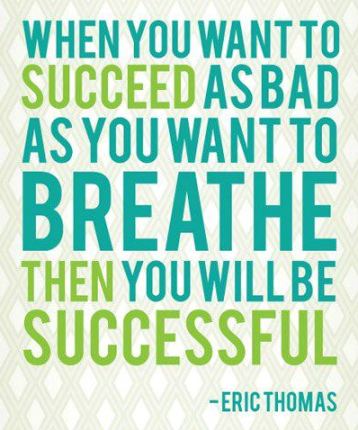 Once upon a time, when I was still a greenhorn, I equated success to how high one’s compensation package is and how lofty the title he/she holds in a corporation. Success meant having a license one can boast of and being well-respected in the industry one is a part of. I once dreamt of being that successful, you know. Until a loved one passed away.

I realized then that success is a matter of perspective. I can stay at home and still breathe success every single day. I need not be the CEO or President of a company just to be able to say I am successful in my career. I need not earn a hundred grand or more just to feel like I’ve been a success. I can still earn an average income and still be a success because I am living a happy life. There is a sense of achievement in being able to provide for the family. There is a sense of achievement also in working hard every single day no matter what position you are holding just as long as you are able to deliver what is expected of you.

I’ve been researching about this not-so-new financial investment scheme that is going viral on the internet. It is called Bitcoin. I still don’t know much about it except it’s a cryptocurrency and, for now, only a few establishments accept it as a mode of payment.

My curiosity has been peaked because I see a couple of friends of mine in Facebook posting about it. They invested their hard-earned money in a Bitcoin club network and have been boasting about their investment growing every single day. They actually call it mining.

I also would love for my money to earn that much, to increase in value by leaps and bounds. But my concern is this: who regulates it? When you invest in stocks, there are actual, real, physical companies who own those. When you invest in bank notes, short/long-term money market instruments, there are banks who regulate it. But with Bitcoin, being that it is a digital currency, who regulates it? Who can you run to when you find yourself without your money all of a sudden? Who will you run after when the Bitcoin clubs crash and you lose all the Bitcoin money you have?

Of course, it could be that we are all just ignorant of it now and, in time, it will become widely-accepted that we would regret not investing on/buying it right away.

Do you know Bitcoin? What do you think about it?